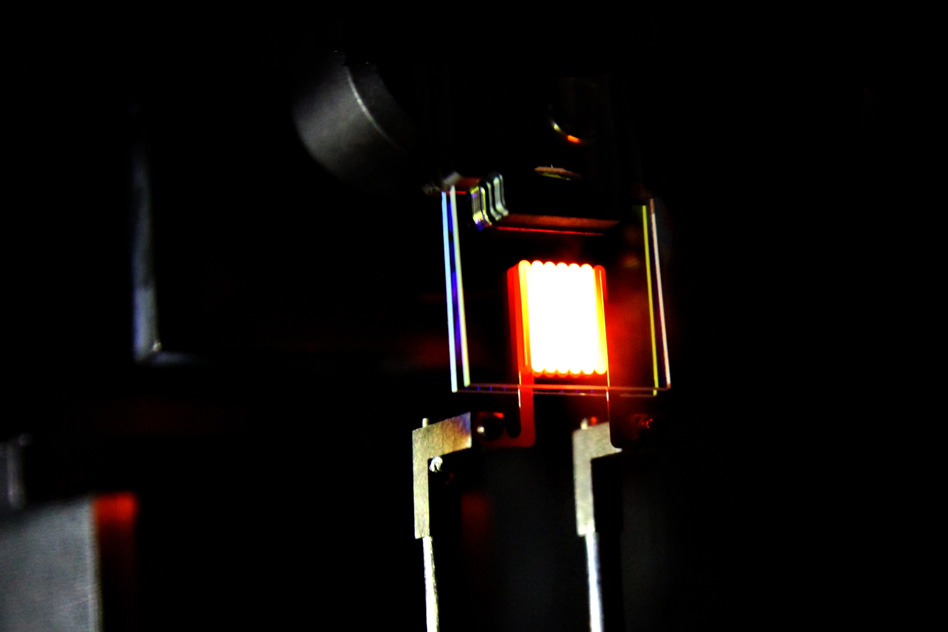 The group developed a two-stage process to get the filament of a conventional bulb to emit more light with the same amount of electricity. The researchers created secondary structures surrounding the tungsten filament to capture infrared radiation that would normally be lost as heat.

The luminous efficiency, which takes into account the response of the human eye of conventional incandescent lights is between 2 and 3 percent. Fluorescents (including CFLs) run between 7 and 15 percent, and most compact LEDs average between 5 and 15 percent. The researchers claim that once perfected their technique could raise the efficiency to as high as 40 percent.

The first proof-of-concept units, however, achieve just 6.6 percent efficiency, which already matches the efficiency of some of the less efficient CFLs and LEDs. The team calls the approach “light recycling”. The team published their findings in the journal Nature Nanotechnology. (doi:10.1038/nnano.2015.309).

The technology also has several potential applications including use in thermal photovoltaics (solar).

Support for the work came from the Army Research Office through the MIT Institute for Soldier Nanotechnologies, and the S3TEC Energy Frontier Research Center funded by the U.S. Department of Energy.